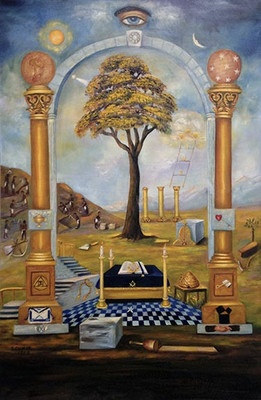 Aberdeen is the third largest city of Scotland and is a county town of Aberdeenshire. This city is an important seaport from the industrial point of view. The city is also known as the ‘Granite City’ and ‘Rainbow City’ on account of the grey buildings that are made up of granite. The city is also called as the Oil Capital of Europe due to the rich supply of the oil in the North Sea.

The main airport of Aberdeen, Aberdeen-Dyce Airport is situated about 7 miles away from the main city centre of Aberdeen. The airport handles a wide range of domestic as well as international flights from many European countries.

Aberdeen station is situated in the main center of the city. There are three main train operators that operate their trains at this station. These train operators are East Coast, ScotRail and Cross Country.

Boats are another feasible option to reach here. There are a number of ferries that are operated by North Link that arrive at Aberdeen harbour from Lerwick and Kirkwall.

Car is another option to reach here. The city of Aberdeen is situated on the main A90 trunk road that is located on the North Sea coast. This road connection provides connections to Edinburgh, Dundee and Peterhead. It is relatively easy to access this city from different points across Britain. Car hires are another way to reach here.

Aberdeen Art Gallery: This art gallery is set during the Victorian era. This building is made up of granite and marble that makes this building much more exquisite and beautiful. The art gallery has a number of rooms that has a number of buildings and sculptures that were made by the Scottish colourists. A vast array of the silverware and decorative pieces are also kept for display.

Gordon Highlanders Museum: The Gordon Highlanders Museum is known for its collection of artefacts and objects that belonged to the British Army. There are a number of weapons and armoury during the time of World War I and II have been kept here. Some of the popular exhibits of this museum include the Nazi flag from the staff car of Hitler. There is a small cinema hall that is situated in the close proximity of this museum which showcases a short documentary about the British Army and World Wars.

Maritime Museum: This attraction is rated as five-star by the Tourism Board of Scotland. This museum provides you extraordinary insights into the mechanics and working of the ships and oil rigs. The city of Aberdeen is known for its maritime history and provides you an insight into the lives of the people of the Aberdeen.