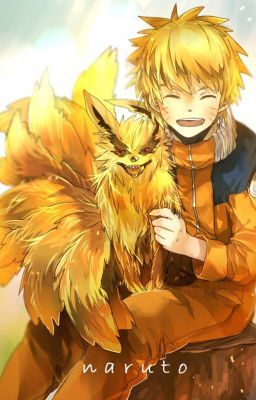 The first thing that used to come to mind when I thought of Africa was a barren hilly land, scorching sun, poverty ridden area, the supernatural, indigenous religions, etc. Recently I found out that that is not the case. Fact is I was ignorant of what Africa really looks like. Just like every rich country/continent has a poor area, so does Africa. The only difference is, Africa gets more media coverage on that due to documentary channels. Africa, just like the rest of the world, has its share of modern and prosperous cities like Johannesburg, which hosted the 2010 FIFA World Cup final. This giant hub has begun introducing itself to a healthier diet of urban renewal.

Johannesburg has a dry sunny climate and the city enjoys mild temperatures between 26Aï¿½ and 16Aï¿½ due to the city’s high altitude. Maintained by City Parks, Johannesburg is one of the greenest cities of the world and has the largest man-made forest in the world. Not only that, the city has some of the tallest buildings in Africa.

The most popular sports participated by the locals are the Football, Cricket and Rugby. On Sundays, several athletic clubs organize informal runs that are participated by tens of thousands of runners.

The people in Johannesburg get around using buses, taxis, mass transits, trains or private transport. Johannesburg has four airports handling international and domestic flights. The freeways, more commonly known as highways are one of the major roads in Johannesburg.

Crime is a non-ignorable issue and tourists are warned to be careful and pay attention to personal security while visiting the city.

Johannesburg city is not a common destination for tourists but often visited by people with connecting flights to cities like Cape Town, Durban, etc. This has led to the development of tourist attraction places in the city with quite a number of museums; Johannesburg Art Gallery, Museum Africa and Zoology Museum are among the many. Among place not to be missed are the Sterkfontein fossil site and the Origins Centre Museum which houses a huge collection of rock art.

Johannesburg is a commercial hub with home to many international companies like IBM, Standard Bank, First National Bank, etc. Johannesburg offers a range of venues for shopping, from numerous shopping malls like Sandton City and Nelson Mandela Square, to various flea markets; Oriental Plaza and Rosebank Flea Market. The Rosebank Flea Market is quite popular for African Art souvenirs.

Overall, Johannesburg city is worth a visit even if it is just to see the World Cup Stadium, the ‘greenest’ city of the world, the skyscrapers or just stop by on a transit.