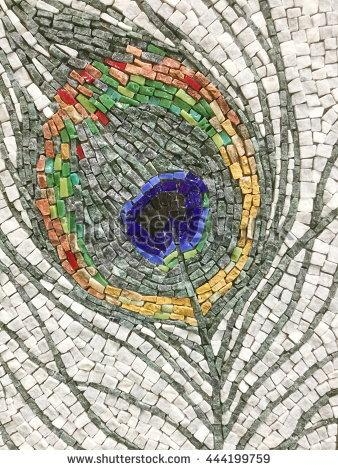 If you truly believe your martial art is worth teaching, if you feel it truly provides life changing benefits to your students then you have a responsibility to do everything you can to create a financially stable and profitable martial arts school.
This is the third article in an on-going series based on Master Jim Mather’s column in Black Belt magazine during the late 1990s
From Struggling to Profits
At one point, very early on, he was struggling with juggling a career as a corporate executive, doing post-graduate work and running a dojo. He had not yet made the transition to martial arts as a career. As such he felt it was ok, even honorable, to have a small school that was not making much money. In fact, it was losing money.
He was worried that money would somehow taint or destroy the quality of the instruction at his school so he was fine with keeping it small.
However, he knew that if he continued down that path he would have to close his school. As he said in the column, “I realized that I had to create a financial stability for the school, make it so strong that it could survive any economic conditions that might come along in the future.”
He made just a few changes to make the school more financially efficient and went from losing $1000 a month to a profit of $5000 a month within 60 days. This was a lot back then.
A Discovery that Changed His Views Forever
What he discovered changed his views on martial arts management forever. He put the money back into his school, building it up with renovations and improvements. He used the money to pay for student tournament costs. He increased his advertising budget. He was also able to travel and train with the top marital arts instructors of his day and make lasting connections to key people and organizations.
He found that by doing all of this, not only did his school survive it actually improved. He had a better facility. He had more students. He was able to learn more and pass that on to his students who in turn became better students.
Your Responsibility to Your Students
So we go back to the original claim at the beginning of this article. If you believe that what you have to offer can change people’s lives then you have a duty to them to do whatever is necessary to provide a financially stable environment to make that happen for them.
By running just a small closed off school you are cheating your neighbors of the opportunity of all the benefits our arts have to offer.
As Master Mather asks in a recent post on his own new blog, “What would your local community look like, how would it change for the better, if a large percentage of your local residents were involved in your school? What would happen to teen drug and alcohol problems? Gangs? Childhood obesity? And so on?”
Don’t let your pride, embarrassment or fear stand in their way. If you can not figure out how to make the change from a small school to a martial arts business that is financially stable then seek help from one of the many martial arts management companies available today. Or ask for help from a friend you know in the martial arts community who is successful.
Grow your school and give your potential students the opportunity they deserve to change their lives through the gift you and I have been given – the gift of the martial arts.
To learn about the first and only No Membership Membership program in the Martial Arts Business Industry Click Here. PS It’s FREE!

December 24, 2019 Fine Arts Comments Off on Tips For Betting on Mixed Martial Arts

Mixed Martial Arts, or MMA as it is commonly called, is becoming more popular each day. It is easily becoming one of the fastest growing sports in America. This is one reason for getting to […] […]

November 17, 2020 Folk Art Comments Off on How To Deal With Bullies – 4 Ways That Martial Arts Training Can Help Your Child

Most people equate martial arts training with fighting. And, with the number of sport-oriented styles out there, it’s easy to see how this would be so. But, even for those who see martial arts as […]