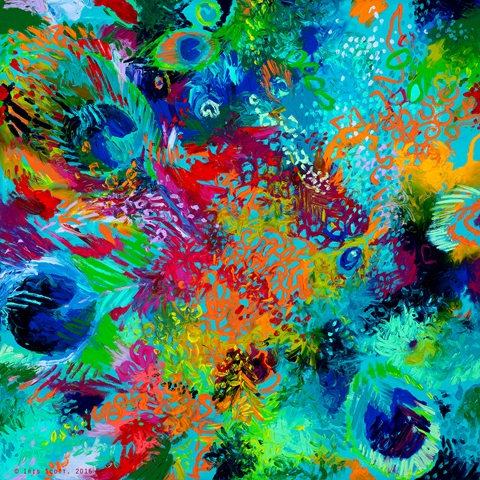 I Used to Read Martial-Arts Novels, Too

When I was a teen, I used to read any martial-arts fiction that I could get my hands on. Kung fu comics with the evil Fu Man Chu — Kung Fu Mace Books — anything with a martial-arts hero.

I especially craved any books dealing with the ninja….

As such, my mind was filled with dipping shuriken in egg white, in order to poison my enemy.

And I also read about my protagonists throwing ball bearings and catching the enemy in the back of the neck, in order to knock him out. Note: Some people label anything thrown as a shuriken. These ball bearings can’t be called shuriken, since they aren’t specifically or metaphorically “swords hidden in the hand.”

Blow Guns and Shuriken in a Martial-Arts Class?

So, you can imagine how I felt when I walked into martial arts class one night and everyone was practicing with blowguns — yes, honest-to-goodness blowguns.

I was jazzed. What fun. I had a great time “playing” with these slightly impractical weapons.

I realize that when I write, there are several different “audiences” digesting these articles:

Some are practical martial artists. They sincerely want to defend themselves, if the need arises, but they realize that most of the time, society functions without constantly “dumping on them” and forcing them to use their martial arts.

Other people reading online articles do so to feed their fantasies, so to speak. These are the guys who are planning on carrying an arsenal with them wherever they go — shuriken, knives, powder to blind the enemy, and other concealed “mishegas.” These folks imagine threats around every corner. And these are the guys who are the self-appointed protagonists of the world.

Finally, there are those who have a healthy respect for practical application, and really do need to use their martial skills regularly. These are our law enforcement officials, juvenile detention officers, and kindergarten teachers (just kidding).

Note: I am willing to bet that you’d see distinct differences in the kinds of weapons that each group would choose to carry. You could probably discover similarities of choice of weapon within each group, but when comparing and contrasting across factions, the “flavor” of weapon would vary.

I want you to take a more realistic view of self defense, not for my sake, but for yours. If the devices mentioned in this article seem like your cup of “hot chocolate,” then we need to do a little debriefing:

It would be pretty difficult, if not down right impossible, to hit the back of someone’s neck with a marble-sized ball bearing and cause a loss of consciousness. Not very practical, wouldn’t you agree? (And the legal consequences, if you did succeed …)

Using a throwing star to distract a guard like the ninjas of the past? Are you serious? The most obvious absurdity of all of this is that if “I” were the guard and someone nicked my arm with a shuriken whizzing by, my first thought would be “someone is trying to distract me with a shuriken!” And I’d focus in on where … you get the idea.

Also, if you had a bunch of razor-sharp throwing stars in your pocket, you might inadvertently cut yourself.

The legal ramifications of all of this … from concealed weapons to excessive use of force. Mind boggling and more than a little bit scary.

Yes, I do believe it’s good to train with as many weapons as possible. The coordination benefits alone are a big plus. And you never know, you might, one day, have to use a weapon in a real self-defense emergency.

Still, there is a big difference between familiarity with a throwing star and carrying a bunch of them with you wherever you go.

Do You Want to Be a Master Ninja? Then You Must Insure That Your Body and Mind Are Up to the Task!

August 29, 2019 Art Gallery Comments Off on Do You Want to Be a Master Ninja? Then You Must Insure That Your Body and Mind Are Up to the Task!

Do you want to be a master ninja? I can certainly understand why. But, let me say that, after having that same goal myself for more than 20 years, it’s not as easy as you […] […]

Though it may not seem like a martial arts tactic, a climbing rope is (in my opinion) essential for any fitness gym. Climbing up a rope will develop your arms, back and abdominals. They are […]