Popular Points of Interest in Miami 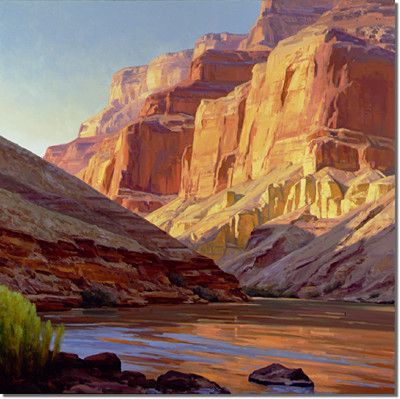 Miami is the most popular tourist destination in Florida, located on the Atlantic coast it homes a population of over 2,500,000. Miami is famed for its all year round hot climate, pristine beaches and lavish hotels. However, Miami more than just a beach resort. Here are five must-see sites in Miami.

This spectacular 38-acre marine park presents eight different aquatic shows on a daily basis, as well as a number of educational presentations. It is located near downtown Miami on the island of Virginia Key, Biscayne Bay and is easily accessible from all major destinations in Miami. Miami Seaquarium is home to Lolita, one of the world’s oldest captive orcas, as well as many other creatures of the deep, including fish, sea turtles, reptiles and sharks. A visit to the Seaquarium is inspiring, educational and fun, making it a great day out for the entire family.

Formally known as “Parrot Jungle”, this zoological park is a proven family-favourite. Located East of downtown Miami, Jungle Island allows visitors to get up close and personal with animals from all over the globe, including Hercules, the 900lbs Liger (cross between a lion and a tiger).

A highlight of Jungle Island is the park’s “Everglades Habitat” – a hands-on experience where guests can explore a recreation of Florida’s Everglades, complete with plantlife and wildlife.

Coral Castle has been dazzling visitors for over 70 years. The stone-built fantasy world was built by a man weighing little more than 100 lbs, standing just 5 feet tall, which is quite astounding. The structure comprises of numerous megalithic shaped stones, mostly coral limestone, some of which weigh several tons. How the structures were built is surrounded by mystery, relating back to their creator Edward Leedskalnin.

The Venetian Pool is steeped in history, having been designed by architect Phineas Paist in 1924. Fashioned in a beautiful Venetian architectural style, the pool is formed in an old rock quarry, with 820,000 gallons passing through it daily, making it the largest freshwater pool in the US.

Located in Miami Cultural Plaza at 101 West Flagler Street in Downtown Miami, the Miami Art Museum is Florida’s contemporary hub. The Museum showcases contemporary art from around the globe as well as Western pieces, including photographs, paintings and sculptures.

All pieces of artwork are from the 1940s onwards, including locally inspired art, which reflect Miami’s diverse and culturally rich background.

There is so much to see and do in Miami. No matter how long you stay, the city offers a wide range of days out and cultural experiences for people of all ages.