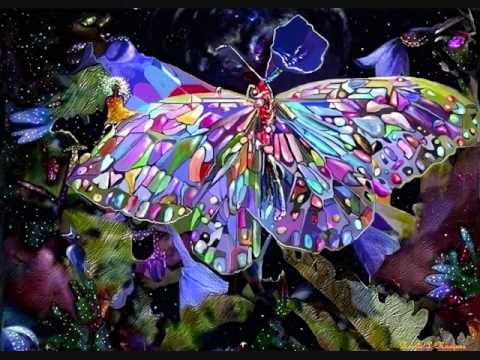 The martial arts being backwards is a strange concept, but when explores the physics behind them, there is an undeniable truth.
The prime rule of a fight is that distance will collapse. The combatants must travel from foot range to punch to knee to kick to elbow… to clinch.
A fighter who can derail this sequence and avoid the clinch, and therefore fight at the distance he wishes and is strongest at, is the fighter who is going to win. And that means that he has controlled space.
Instead of letting space collapse, he has made sure that space exists.
Now, most people train to collapse distance, and to introduce force to their opponent’s person. People becoming Martial Arts smart, however, do the reverse, they train to keep the distance, to control the distance.
Thus, the proper evolution of martial arts is away from striking and towards flowing.
Such arts as karate, kenpo, taekwondo, and the other striking arts, train for brute force, impact, hit the guy in the face.
Arts such as Pa Kua, Aikido, Tai Chi, and the various wudan style arts train to keep distance, manipulate incoming flow, and guide the fist to their benefit.
In the beginning, one goes forward in the martial arts. Push ups and sit ups, punching the bag, kicking and fighting and contesting.
In the end, the end being that point at which one gives up the study of force for flow, one goes backward in the martial arts. Avoiding push, manipulating throw, harmonizing with an opponent so that there is no collision and no force.
Of course, some people cannot give up the joy of combat, the thrill of body collision, the meaty sound of a body being slammed on the mat. They will live long lives that are half bound. They will go in only one direction, the direction of the collision, and remain blind to the other direction.
Does man need to collide? Does man need to contest? Or can man study force so that he knows force, but realize that there are two directions to a punch, two sides to a fight, and two halves to an art?
Does man need to hold out his punch that others may run into it? Or can he just hold out his hand and accept the intention of his fellow man, and transfigure it into warmth and glory?
We are all men, and we are all possessed of the dichotomous nature. To let one side of our personality hold sway is to cut ourselves in half, to wound ourselves, to be blind and oblivious to our own potential.
Each technique is a fist, and the response need not be a like fist, but can be a handshake.
But this will not be seen until we study the martial arts backwards.…