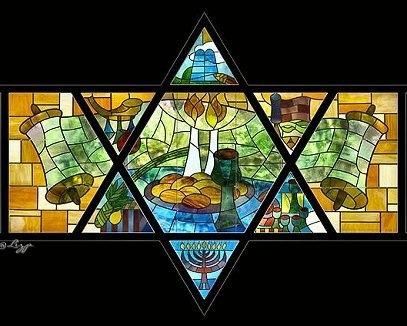 All martial arts that include striking use pads to help develop a practitioner’s punches and strikes. If they don’t they should start using them! Whether you train with the boxing style mitts or the larger Muay Thai pads these five tips will help you get the most from your equipment.
Big Fat Head – often the pads are held too wide apart. The key is to be able to strike the pads as if you’re striking an opponent’s head, to enable this, the pads need to be held close to the padman’s face. To avoid the padman getting hit in the face, punches should always be thrown diagonally. That is the right hand strikes across to the left, which is the holder’s right pad and vice versa. A badly directed strike will then slip off the pad to the outside.
Human’s can move – often the padman stays rooted to the spot and in effect becomes the equivalent of a static hanging bag. A good idea is to mimic the movement of a real opponent. It is essential to include lateral and backward/forward movement.
Human’s can return fire – again mimicking a real opponent punches and kicks can be executed by the padman. These can be performed either before or after a combination from the striker. For advanced students these can also come before a combination is completed, to test the defences, for example.
Distance training – once more mimicking a real opponent the padman can move in and out of range forcing the striker to move accordingly. If the striker is in range but inactive the padman can throw a shot at the striker, to test his defence and to remind him of the range.
Timing training – the padman can throw a series of punches which can be used to develop good timing. The striker has to throw his shots between the strikes. This takes skill on the part of the padman as he must return the pad to a position that is hittable!
Through experimentation these tips can be employed to develop drills to greatly enhance the skills of a martial artist regardless of style. By keeping these tips in mind when making the padman as much like a real opponent as possible, while retaining the role of pad holder, greatly expands the possibilities for using these essential pieces of equipment. The martial artist can then train as closely as possible to real, very safely.
While these drills take a bit of training to get the hang of, the padman plays a very important role, they will improve your ability to strike hard and effectively, guaranteed! They also offer an effective workout. Pads really are essential kit!…