The power of man has grown in every sphere, except over himself. ~Winston Churchill
Are you training for Mixed Martial Arts, UFC, or any of the hundreds of martial arts practiced in the world? Have you found your attacks to lack impact? Are your defenses crumpling under an onslaught? What allows a much smaller opponent to throw his larger adversary through the air as if he were merely a puppet? What enables a woman to defend herself against a bigger, taller, stronger man attacking her? One word: power. By the end of this article, you will know the three physical elements to increasing your power.
Power is the ability to do or act. Power is the capability of doing, or accomplishing something. Notice the word “strength” is absent. Many people make the mistake of assuming strength and power are synonymous. With the proper knowledge and training in three areas, a physically weaker person can overpower a stronger challenger.
Structure is the first element to cultivating incredible power, and it is the result of a strong connection to the ground. Imagine, for a moment, that you’re floating weightless in outer-space. How are you going to run? How are you going to move at all? Without some connection to a stable surface, or rockets, you’re not going anywhere. Back on earth, the best way to develop a strong connection to the ground is balanced posture. Head over shoulders, shoulders over hips, hips over feet. With this short checklist, it is easy to remind yourself throughout your day to reevaluate your posture. If any one of these elements is not in line with each other you will not be in balance, and your power will suffer.
Positioning is the second pillar of incredible power, and can be analyzed by three aspects: distance, rotation, and level. Distance is how far you are from your target. Rotation is circling around the other fighter. Level is if you’re above, below, or on equal footing. So positioning is the skillful application of all three elements to be in the right place at the right time. Different techniques are most effective at varying distances, so to maximize your power, use the right tools for where you are. Kicks for far away, punches at medium distance, knees and elbows for close combat, and grappling for the closest contact. Sometimes you need to rotate around to the back side of your opponent to be most effective. Maybe you need to change levels suddenly to increase your power. There is a saying, “If your throws lack power, get closer to the ground.” By sinking your body weight and lowering your center of gravity, you’re enlisting the basic forces of physics to help defeat your opponent.
Timing is the third pillar of power, and is typified by being early, late, or right on time. If you’ve ever heard of “beating someone to the punch,” that’s being early. Waiting to let the other guy put himself in a disadvantageous position before capitalizing on it, is being late. You can imagine timing like merging on to the highway with a car right next to you. You have two options: hit the gas and hope the other driver isn’t as fast, or you can drop back and pull in behind. At that point, no matter what the other driver does, you can respond to it with superior distance and positioning.
Now you can see how distance, positioning and timing all work together to generate power. If you’re at the right place, at the right time, and have the proper structure you can generate power others won’t be able to believe. During your MMA training, always be asking yourself if you’re using the three elements effectively and increase your power.… 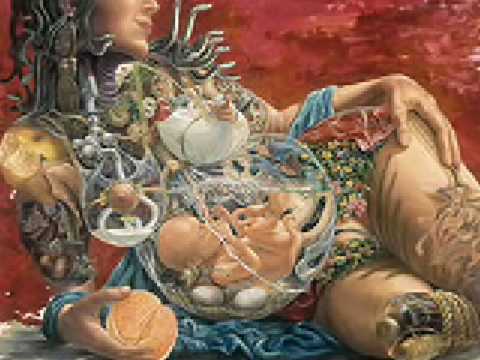