The Milwaukee Art Museum, Getting it Off the Ground 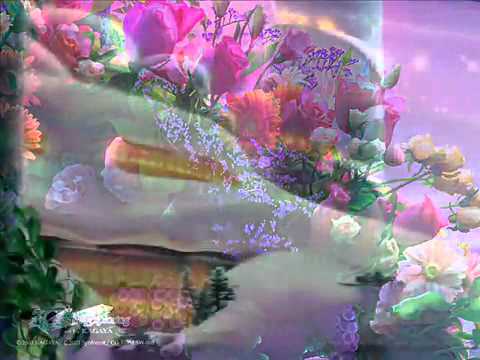 When Santiago Calatrava first was awarded the competition to build the Milwaukee Art Museum, beating out such luminaries as Arato Isozaki and Fumihiko Maki, the thought of such an exciting building did not exist.

There were already sections of the MAM extant, built by Eero Saarinen and David Kahler. But it was evident that by the late 1980s there would need to be some sort of a drastic change if the museum was to provide an effective ongoing service to its patrons and visitors.

The museum directors at least had the vision to see that sweeping changes would be necessary, but it is highly unlikely that they could even begin to imagine what Santiago Calatrava might have had in store for them.

One of the earlier problems before any of the construction got underway was the budget. Like many such projects, the estimated cost grew rapidly due to the ever expanding vision which Mr. Calatrava had for the building.

Starting out at a relatively modest $8 to $10 million dollars, it soon became evident that the final design would cost more – a lot more. Rapidly the price elevated to $35 million, drawing loud concerns from the directors. This was not to be the end of the cost increases, however, with the final bill leaping into the stratosphere at $75 million.

While all this may sound somewhat extravagant, it is not in the least unusual in the rarefied world of exquisite structures such as this. Rarely does any sort of major building come in at the original intended budget. And the MAM certainly proves that point in spades!

However, get off the ground it did, in large part due to Mr. Calatrava’s not inconsiderable charm at getting the moneyed gentry to open up their purses.

Has the cost been worth it? You only need look at the wildly spectacular results in terms of visitors to the museum since it has been open. The original projections were completely blown out of the water right from day one. The museum has been an outstanding success. Not only due to Santiago Calatrava – although he must take much of the credit – but to a long list of people who made sure that the museum did, in fact, get off the ground in the first place.