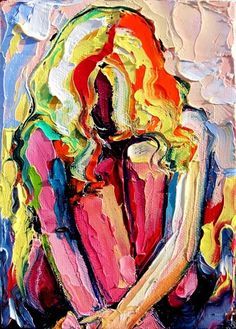 VJ art is a realtime visual performance art. VJing includes creation and/ or artistic manipulation of imagery in real-time using technologies. Music synchronization is an essential attribute of this performance. All these are done for a live audience.

VJing is a common phenomenon of nightclubs, music festivals, concerts and sometimes in combination with other performances. This is obviously a live multimedia performance that incorporates music, acting and dances. Though MTV popularized the term, VJing has its roots in New York club scene of the 70s. In VJing, there is realtime mixing of content from a “library of media”, viz., from DVD disks or storage media such as VHS tapes, still and video image files on computer hard drives, live camera input, or from a computer generated visuals. It also involves realtime processing of the visual stuff.

Historically, VJing is related to the artificial practice of vision and sound. These scenes and sounds are mingleed with other live audiovisuals, such as Live Cinema, the camera obscura, the panorama and diorama, the magic lantern, color organ, and liquid light shows.

Between 1919 and 1927, Mary Hallock-Greenewalt, the piano soloist, created analogous device called Nourathar, or “essence of light” if translated to English from Arabic. Her light music constituted of environmental color fields that produced a scale of light intensities and color.

Liquid-slides, light projections and disco balls were the hot trends of in clubs and private events during the 1960s. In association with smoke the play of light used to create sensation among the audiences. These were fashionably called then liquid light shows.

Passing through several evolutionary phases over 70s and 80s it took the present form. With the evolution of digital media, its evolution, too, is a still continuing process.